Please, no visitors to our office at 120 Lomond Court, Utica. Staff is on hand, please call or email. Thanks!

Click here to read our letter to our customers. 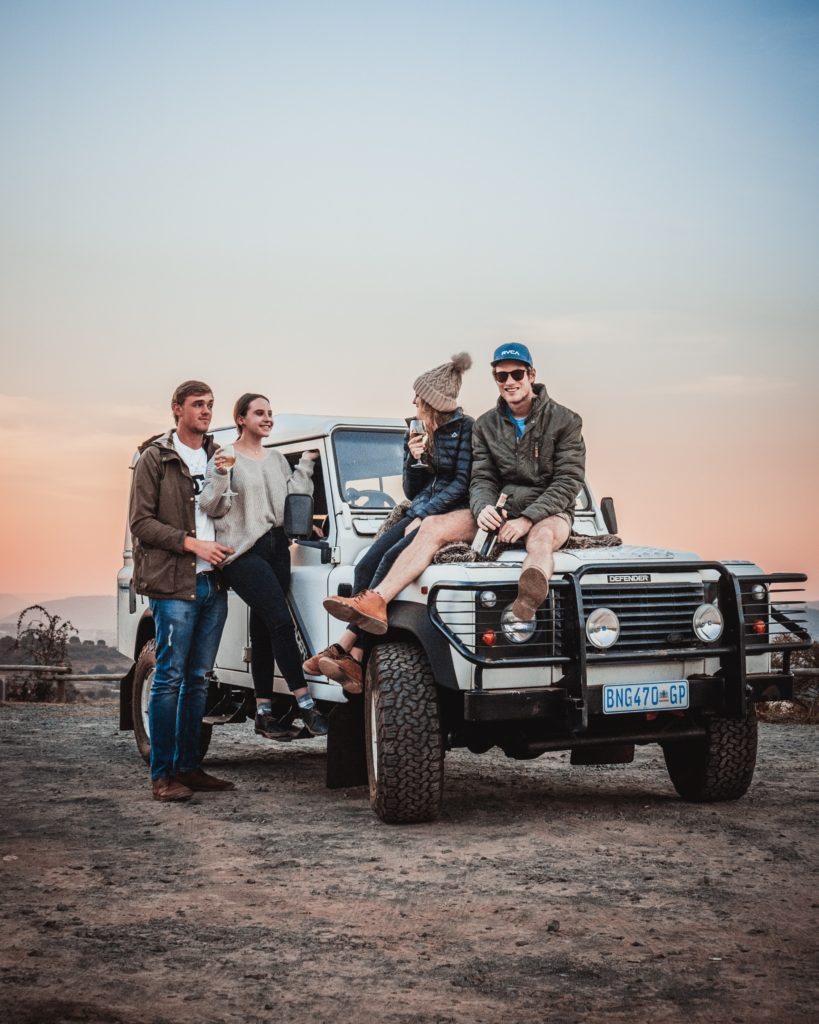 When is driving a car most dangerous for teens? You would think that here in the Mohawk Valley it would be during icy winter conditions. Or during a snow or sleet storm. Maybe when an inexperienced teen driver is navigating a place unfamiliar to them.

These answers all make sense, but they’re not the most dangerous condition a teen faces when it comes to a car. The most dangerous time for a teen driver is when there are teen passengers in the car with no licensed adult present.

In fact, according to the New York State Department of Health, most teens killed in crashes were riding in vehicles driven by another teen. Teens are four to five times more likely to crash when driving at night with passengers than teens driving alone during the day. The upshot: even having only one teen passenger in the car increases the risk of a crash.

Now that you know that, think back to your own teen years. Remember the thrill of having the guys or gals loaded into your parents’ car? You drive the crew around town, laughing, showing off. For a lot of us, that was how it was. Why would your kids be any different?

In light of the dangers of teens driving with teens, we thought it might be a good idea to list some cautions that you can relay to your kids by having them read this post. They’ll probably scoff at it, but it may help them think twice about getting themselves into a tough situation.

So, kids, before getting into the car with a friend or classmate, consider these:

What Should Parents Do to Keep Their Teen Drivers Safe?

If the answer to any of these questions is “yes,” your child should think twice about getting into the car. But a word of caution. A list of questions like this will probably not be met by your child with graceful acceptance.

But as we’ve said in this article on teen driving, parents can lower the risk for teen drivers in the Mohawk Valley. We even suggested that parents be the scapegoat for their children’s good behavior. Let your kids use you as the reason they won’t get in the car with a friend. In other words, let the kids get mad at you. Or make fun of you for making them consider whether or not to get into a car based on the above questions.

Maybe even better, blame us! Tell them your insurance agency thought it would be a good idea if they read this post. It’s okay with us. We’re here to pay if accidents happen, but avoiding tragedy makes our day.

Here’s to happy and safe teen driving in your house!