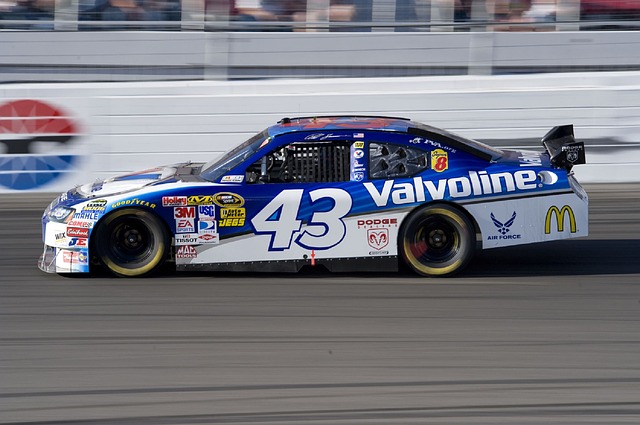 Just as the national Covid-19 shutdown began, we got an amazing story from a former Utican. He now lives in Los Angeles and he told us that traffic had come to a virtual halt in La La Land. This is the city of six lane highways and bumper to bumper traffic.

He was astounded…the roads were absolutely clear! Except for one thing: wannabe Mario Andretti’s. They were racing up and down former packed city highways at over 100 MPH. Like the only people left after the apocalypse, no one around to stop them.

But what problem could it be that a few people take advantage of empty roads to push the pedal to the metal? You would think that with fewer people driving the fatality rate per vehicle miles traveled (VMT) would be less.

But projections by the National Highway Traffic Safety Administration (NHTSA) tell a different story. Total traffic volume decreased by more than 16% through June of 2020, as you would expect. After all, the pandemic shut down the country. But traffic volumes decreased more than the number of fatal crashes decreased.

NHTSA researchers produced a special report. It explains the Covid-19 shutdown and an increased traffic fatality rate. Here’s some of what they concluded:

“The study suggests that during the height of the national public health emergency and associated lockdowns, driving patterns and behaviors changed significantly, and that drivers who remained on the roads engaged in more risky behavior, including speeding, failing to wear seat belts, and driving under the influence of alcohol. Traffic data indicates that average speeds increased during the second quarter, and extreme speeds became more common, while evidence suggests fewer people involved in crashes used their seat belts.”

The twist here is that studies from 2019 show that traffic deaths were on a downward trend. There were 36,096 fatalities in motor vehicle crashes in 2019. This is 739 less than in 2018. And the kicker is that while deaths were decreasing, miles traveled were increasing!

Then along came the pandemic and people got cocky. As our friend in Los Angeles observed, six lane highways turned into the Talladega Superspeedway.

That coupled with drugs and alcohol fueled an increase in traffic fatalities. Seems like quite a disappointment when you consider how traffic has decreased during this strange year.

So we’re encouraging our customers to take their driving easy during these tough times. It’s dangerous enough out there just hanging out with other people. Much less speeding recklessly, driving under the influence of drugs or alcohol, and not wearing your seatbelts.

And texting and driving. It’s so bad that you’ll see cars drifting into your lane almost every time you venture out on Mohawk Valley roads.

We’ve decided to add to the usual wear your mask, socially distance, and avoid indoor crowds advice. That is, drive even more carefully to avoid the inconvenience of a minor car accident. Or the tragedy of a traffic fatality.

Stay safe out there!!

How to Avoid “Security Alert” and “Customer Service” Scams Should Utica Area Kids Trick Or Treat This Year?